How Depreciation Can Affect Your Auto Insurance Premiums 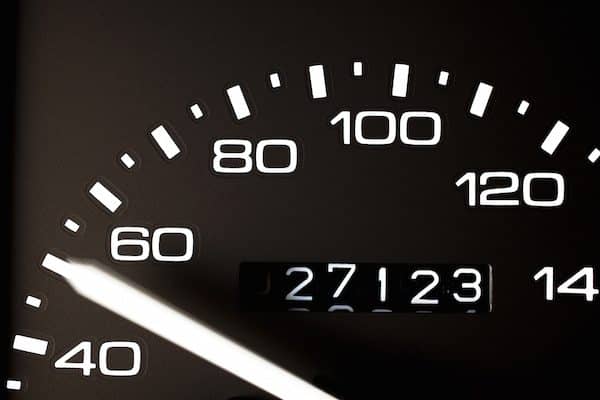 The value of virtually any expensive item changes as time passes. For a high-quality bottle of wine or a rare painting, the value may increase as the item ages. Cars and other vehicles usually only exclusively depreciate, losing significant value as the years pass. There are some rare exceptions, such as antique or other collectible vehicles. With a new car, the biggest drop in value occurs as soon as you drive it off the lot, losing approximately 11% of the value at that point. By the end of the first year you’ve owned the car, this figure will jump, on average, to 19% of the car’s original value. If you’ve purchased a new car, you’re probably aware of this, but do you know how depreciation could be affecting your insurance premiums?

Why do some cars depreciate faster than others?

As with any goods sold in a free market economy, the value of car is determined by a combination of supply and demand. Supply factors in the most when dealing with coveted antiques, when the rarest models will be the most valuable. With this exception, the most significant factor in determining your car’s depreciation rate will be the demand, or the popularity of that vehicle. Some cars, despite having many desirable features, are not in high demand. As these vehicles are more difficult to sell used, they will depreciate more rapidly than cars that are more popular used.

Current events and economic trends also play a role in determining a car’s value and the rate at which it depreciates. When oil prices spike, for example, cars with low MPG rates see a rapid loss in value. Safety scandals or other negative publicity regarding a specific make of vehicle can have a similar effect.

As the most rapid period of depreciation is immediately following a new vehicle’s sale and in the first three years of ownership, you can avoid a large portion of depreciation simply by buying a used car, as the original owner will have already taken the largest loss in value.

The Impact on Insurance Premiums

Only the areas of auto insurance that are directly correlated to the vehicle’s value are impacted by depreciation, so policies such as personal injury insurance and property damage insurance are typically unchanged. But some areas of your auto insurance – and probably the ones you’re paying the most for – are directly related to how much your car is worth. These rates should slowly reduce as your car decreases in value.

Most consumers aren’t aware of this fact, so insurance companies will continue to charge you the same rate over the years, despite the fact that it will cost them significantly less if you are in an accident five years after you originally bought the car. Ask about lower rates to account for depreciation if you intend to own the car for longer than a few years. Another way to protect yourself from depreciation is by purchasing replacement insurance that covers you if your car is totaled, and will pay out the vehicle’s original value when purchased, rather than its current value. At Clement Insurance Agency in Houma, Louisiana, our team is on hand to make sure you’re getting the best value on your auto insurance. We can help you by reviewing your current policy and ensuring that the rate you are paying is fair – or help you with replacement insurance, or any other question or concern. 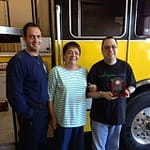